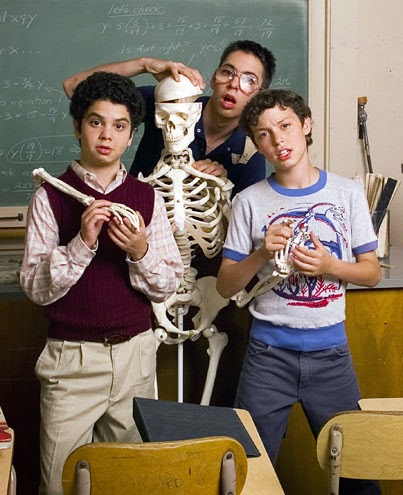 I never really got to say goodbye to the last era of my life. Which, I’m sure, was in part due to the fact that I was actually uninvited to my own goodbye party. (That makes it sound like I did something terrible, but in reality, I just didn’t donate my five dollars at the appropriate time.)

So here is my goodbye, in the form of a short sociolinguistic dictionary. But first, let me just say: I spent five years of my life in middle school (seven, if you count when I actually went to middle school). Not by choice. Who would ever choose to do such a thing?

Just a short slice of life from my own middle school experience: I am walking down the hallway at Carl Sandburg Middle School, violin case clanking against my side, backpack with multiple textbooks weighing me down. I am wearing my favorite outfit: overall capris inspired by a Keiko from Zoom, and a yellow shirt--the only one that doesn’t show my ever-present pit stains. All of a sudden, one of the white girls from the trailer park (one who slicks her hair tight to her head with gel and wears copious amounts of dark lipliner) shakes my shoulder.

“What the fuck are you wearing?”

“Yeah. You in the highwaters. What the fuck do you think you’re wearing?” She starts laughing with her friends, scary-looking dudes.

My mind begins racing. I’d heard stories about this middle school, but I never believed them. But here was my current reality: this girl was probably about to beat me up in some sort of fashion hate crime. I did what made the most sense at the time. I ran down the hallway, all the way out to the bus.

My second middle school experience was quite different. No one openly ridiculed my outfits to the point of intimidation--they weren’t allowed to! No, this time around, my students stroked my ego in hopes of a higher grade. Every year, we had the conversation where they asked, “Ms. D, what were you like in middle school?” And every year, I told them the same thing: I was a total friendless nerd. You wouldn’t have talked to me. And somehow they never believed it, when really, between my YouTube YA book trailers that I made for them and my long-winded speeches about UVA, I had obviously been a nerd the whole time.

Mistakenly presuming I was cool, the kids shared their language with me. Here are some of my favorite/least favorite words and phrases from the past five years:

Turn-up- Turn-up basically means cool, not lame, fun party, etc. I mainly remember hearing it in the context of the sentence “I hope Woodson is turn-up next year.” If the people I’ve met over the years who went to Woodson are any indication, it won’t be.

What are the odds... This is one of the strangest, dumbest games I have seen since Zap. One student asks something like, “What are the odds I hit Ms. D with a trash can after class?” And then the other kid says a number. Not a percent ratio, not one in a higher number, just a number. “Six.” Then both students count to three and say a number between one and six. “Five.” “Five.” Uh-oh! Now student one has to hit me with a trash can!

YOLO- I wish I didn’t have to discuss this word, but this sociological study would be incomplete if I neglected to mention it. This word is something you say as an excuse for doing with possible major consequences. Some say Drake coined this phrase, but I say that is giving him way too much credit. Anyway, I think the most accurate usage of this term was evident when I told my students the story about how I dove into a coat closet at age 3, accidentally hitting a sharp edge and requiring stitches. “Why’d you do it?!” one of them asked me. Another student shook his head, fed up with such a stupid question. “Because YOLO,” he said.

Lax flow/bro flow- Here is a throwback to when I taught at a private school in Maryland. I had just gotten my Real Adult Teacher haircut, one of those short wispy ones that sort of made me look like a fun mom. What I had not anticipated was that Maryland was the most enthusiastic high school lacrosse state in the country, and I had unintentionally gotten the same haircut as all of the popular boys on the lacrosse team. “Ms. D has mad lax flow!” I heard again and again. 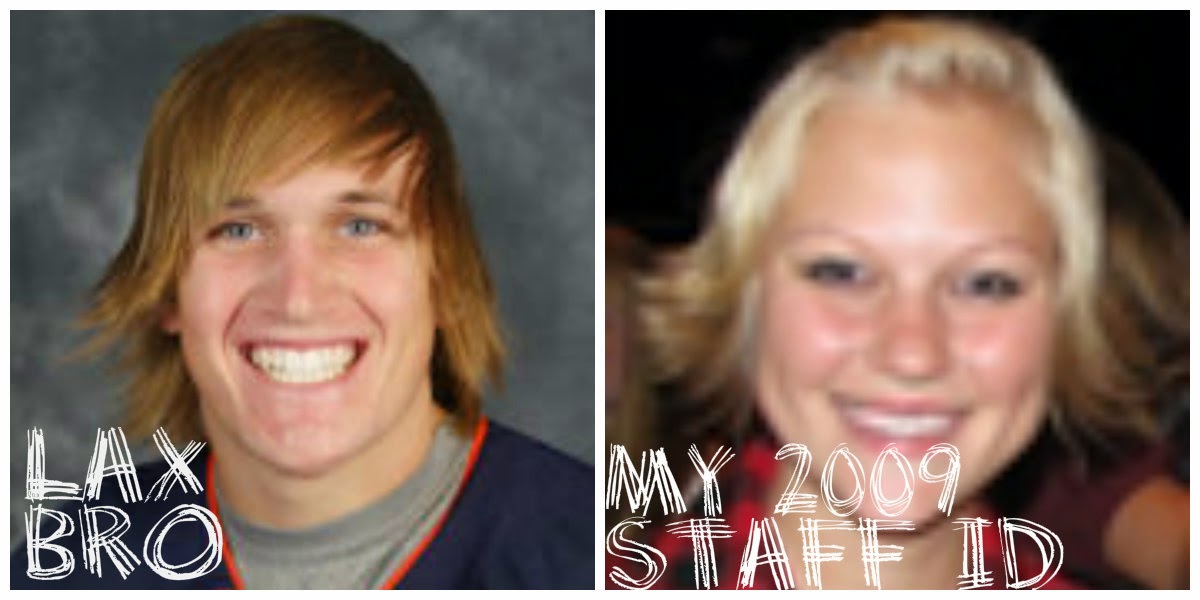 Swag- Swag is interesting because it comes from a real word, swagger, that students have no idea is a real word ever since it was appropriated to mean basically nothing. Swag can mean cool, desirable, skilled, but it has also come to be something that people say for no reason at all, almost like “Um.” Other word parts include “swagged out,” and “swaggalicious,” but let’s just be honest, these kids don’t really know about parts of speech, so all of these words are interchangeable.

Troo, troo- This is mainly said in response to criticism or highlighted hypocrisy. For example, a student may say that working on his essay for an hour is “too hard,” and then I might point out, “Well, you play Call of Duty for about 6 hours each night, and I’m only asking you to spend 1/6th of that time on your essay.” “Aw, troo, troo.” The problem with this statement, though, is its rampant overuse. In my most challenging team taught class this year, nearly everything we said aloud was pointing out a problem or correcting behavior. One day, after about twelve students had said “Troo, troo,” my team teacher said, “That’s it! The next person who says ‘troo’ is going to be kicked out of the room!” To which we got the most predictable of responses: “Aw, false, false...” 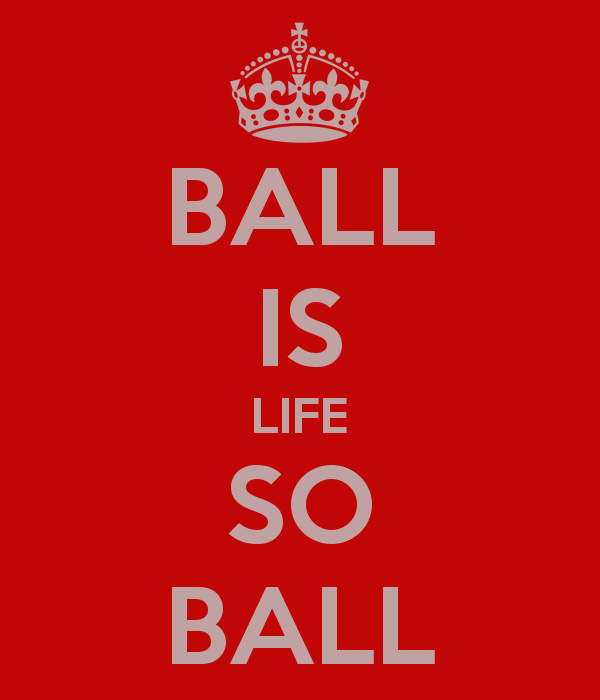 ___ is life- This grammatically confusing statement is used to identify with something that one truly likes, or to mock something, intimating that no one should like it. The most common “is life” statement I heard was, “Ball is life,” roughly meaning, “I enjoy playing basketball.” What are nouns, anyway? Verbs? Why do I even try?? Conversely, students could make fun of something, for example: “One Direction is life.” It’s all in the tone.
Posted by sA at 12:23 PM No comments: